Orthopedic & Neurologic Surgery of the Spine
Schedule an Appointment

During that time, Dr. Peelle performed hundreds of spinal surgeries including cutting-edge procedures such as cervical disc arthroplasty. The unique needs of active duty personnel allowed Dr. Peelle to be an early adopter of cervical disc arthroplasty technology. He was an instructor for the Synthes ProDisc Total Disc Replacement and taught dozens of surgeons around the country the proper indications and surgical technique of this device.

Dr. Peelle was deployed overseas for 6 months to Bagram Air Base in Afghanistan where he treated hundreds of traumatic injuries to U.S. soldiers that incurred as part of Operation Enduring Freedom. He received numerous medals for his service, including the Meritorious Service Medal, Global War on Terrorism Service Medal, Air Force Outstanding Unit Award, and National Defense Service Medal.

Dr. Peelle feels privileged to have served his country and thanks the men and women of the United States military for their dedication and sacrifices for our nation’s freedom. He welcomes military members and their families to his office for evaluation and treatment of all spine conditions. 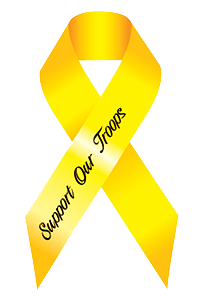