Orthopedic & Neurologic Surgery of the Spine
Schedule an Appointment 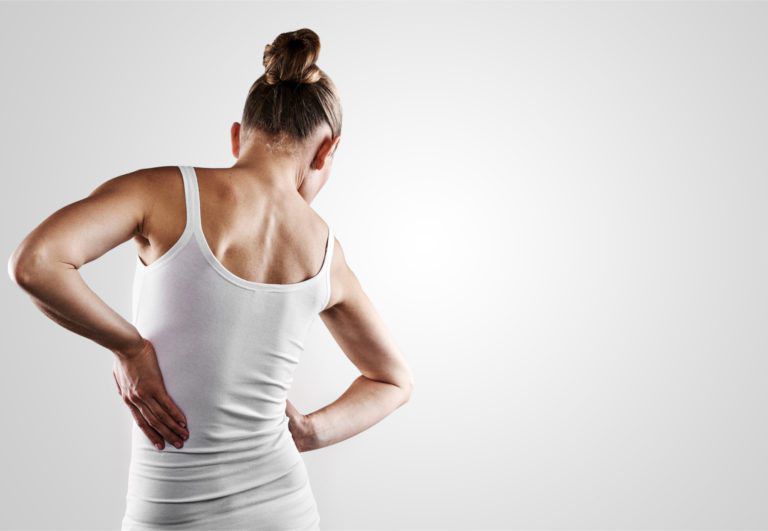 Scoliosis is a term that many of us heard in our grade school years, and in many cases, we would have local doctors and physicians come in and speak to us and check us for scoliosis as part of our education. The term scoliosis refers to a condition where the spine has become abnormally twisted, being curved sideways and rotated. In many cases, there is no specific cause for scoliosis that can be determined, and in these cases, it is referred to as idiopathic scoliosis.

What is well known about idiopathic scoliosis is that it appears to be congenital, meaning it runs in families. While the specific genes associated with scoliosis have yet to be discovered, it’s entirely possible that the cause goes beyond genetics. Contrary to popular belief, carrying heavy book bags or sleeping on your side have been definitively ruled out as a cause of scoliosis.

The Three Categories of Idiopathic Scoliosis

Idiopathic Scoliosis is separated into three categories dependent upon what age it begins to present in the patient:

Almost 80% of all cases of idiopathic scoliosis occur in those patients in the third category, in part due to the rapid growth of adolescents during this time. It is for this reason that we were regularly checked during these ages in our school years, combined with the fact that the early stages of scoliosis, when it can easily be corrected, have no immediate signs or symptoms. In patients where scoliosis goes undetected, it will have the opportunity to advance to a greater severity.

Types of Curves in Idiopathic Scoliosis:

In most cases of scoliosis, the curve appears to look a bit like a backward C-shape, involving the spine bending to the right side. This presentation of scoliosis is known as dextroscoliosis, while the opposite left-curve would be referred to as levoscoliosis. There are other forms of scoliosis curves as well, including the right thoracic, right thoracolumbar, the right lumbar, and double major curve. If you think you or your child may be suffering from scoliosis, speak to Dr. Peelle.

1. How is Scoliosis Treated?

In many cases, Dr. Peelle will begin by observing scoliosis that has yet to reach a 25-degree curve. Every few months during this time Dr. Peelle will follow-up to see if the curve has become more severe. If it does the patient will typically be provided with a back brace to prevent the curve from getting worse. In cases where this proves insufficient, Dr. Peelle may suggest surgery.

2. What are the symptoms of scoliosis?

The early stages are typically observed by others, with clothing not fitting correctly or hanging unevenly, or a sideways curvature being noticed in the spine while the patient is bathing or changing. This is typically noticed by family or friends. In the later stages, the curve will become increasingly obvious to other people, along with other potential complications.